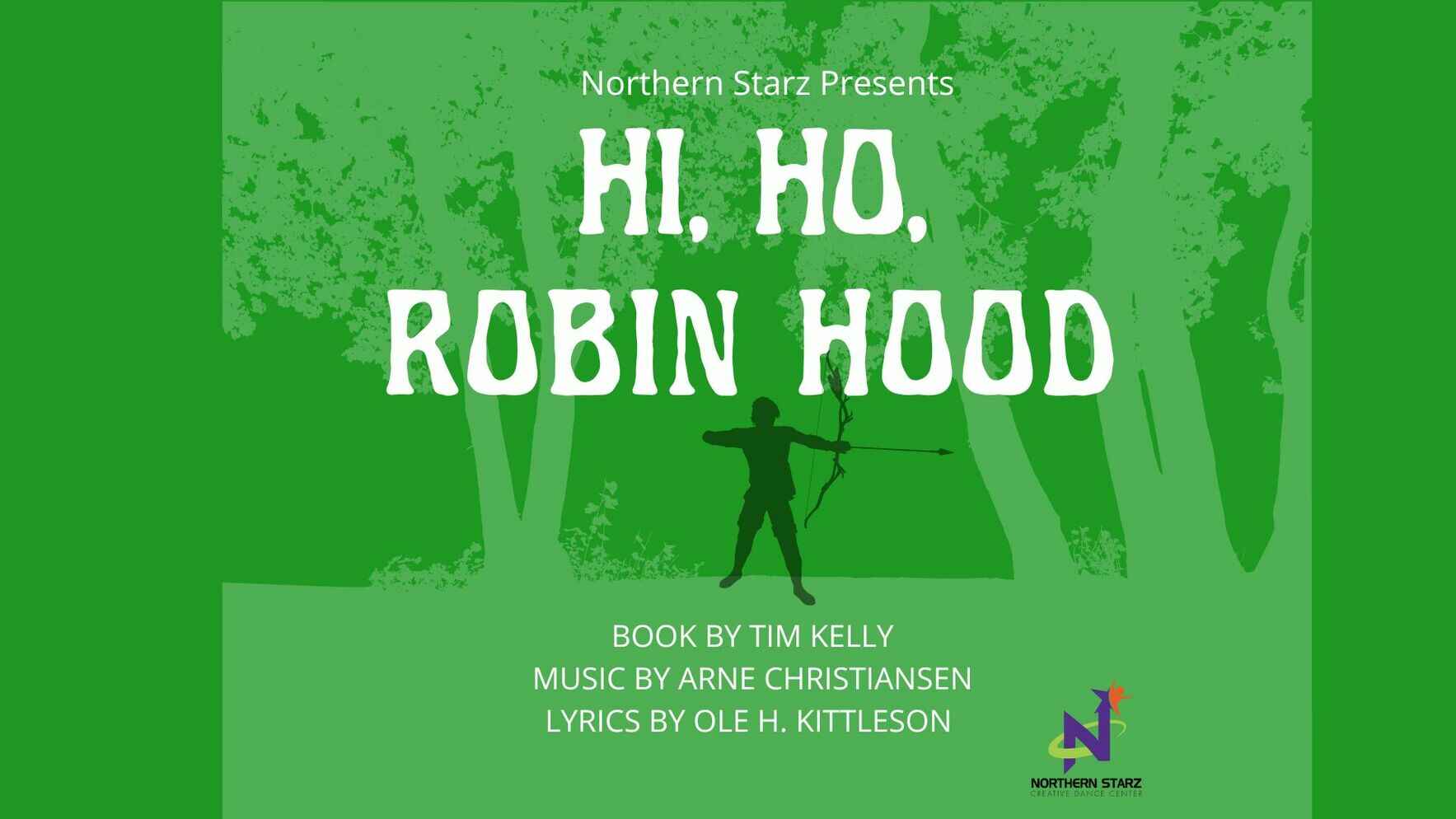 This engaging adventure captures the hearts of both young and old with spirited verse and humor galore! Robin Hood is leading a merry life with his followers in Sherwood Forest. Unfortunately, the evil Prince John has taken the place of King Richard the Lion-Hearted, who has gone to the Holy Land on a crusade. With King Richard absent, Prince John is waging a personal war against Robin Hood. Meanwhile, Lady Merle of Cornwall hopes to make John more acceptable to the people of England by forcing Maid Marian, Robin’s childhood sweetheart, to marry the wicked prince. Only the brave and shrewd Robin Hood can secure Nottingham for the safe return of the king. Your audiences will be thrilled when Robin splits the arrow of a famed archer in two, winning a golden prize!

Support us with a donation.